At St. John’s Primary School we offer a range of clubs and activities.

Our Extended Schools Programme focuses on the raising of standards in Literacy and Numeracy through success in ICT programmes such as LEXIA, Accelerated Reading and Mathletics respectively. It also promotes healthy eating, the Arts, regular attendance and good levels of punctuality as well as an outdoor pursuit programme for our Year 7 children.

This new programme has enabled us to identify and target children in Year 5 in need of additional support with learning. It is a community-based project and promotes collaboration between the school, the home and the community.

Coaching takes place as part of the P.E. Curriculum. Our school team participates annually in the Derry School’s Football Association League. We also compete in the Northern Ireland Cup, in addition to ‘5-a-side’ indoor and outdoor competitions. A mini-soccer tournament called the ‘McCauley Cup’ is organised each year for Year 5 and Year 7 pupils in commemoration of the sad and untimely death of two pupils and their parents.

Children from Year 4 – Year 7 are given the opportunity to join the six week soccer club at some stage throughout the year. The club is open to boys and girls and is taken in the school assembly hall.

Gaelic coaching is organised for the Year 5 children through the Derry County Board and Youth Sport Foyle.

The Netball club is for girls in Year 6 and 7. The club is held once a week and the Year 7 girls are then given the opportunity to progress onto the school netball team. Each year the netball team competes in the school’s league where they play 8 matches against schools in the district.

An after-school club for accomplished swimmers takes place in the William Street Baths for children in Years 5 to 7. From this club a team is entered into the North West Schools Swimming Gala. Our children enjoyed great success this year.

The Traditional Irish Music Club teaches pupils to play the tin whistle and fiddle. Classes are on a weekly basis and are available for pupils from Year 4 to Year 7. Pupils perform for parents and members of the local community as part of our Christmas events and St. Patrick’s Day celebrations. They are also encouraged to represent the school in the Derry Feis and take part in graded examinations.

Craft Sessions for Year 4, Year 5 and Year 7 pupils take place after school. Children from all classes participate in numerous art competitions throughout the year.

This course is for Year 4 children and runs for 6 weeks. An agreed theme is agreed with participating children and generally centres on a pastoral issue such as bullying. The children and tutor create a script. At the end of six weeks the children showcase their work for classes in their year group. 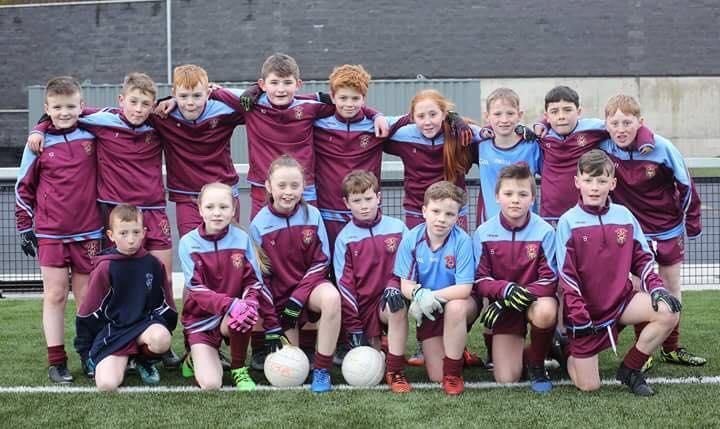 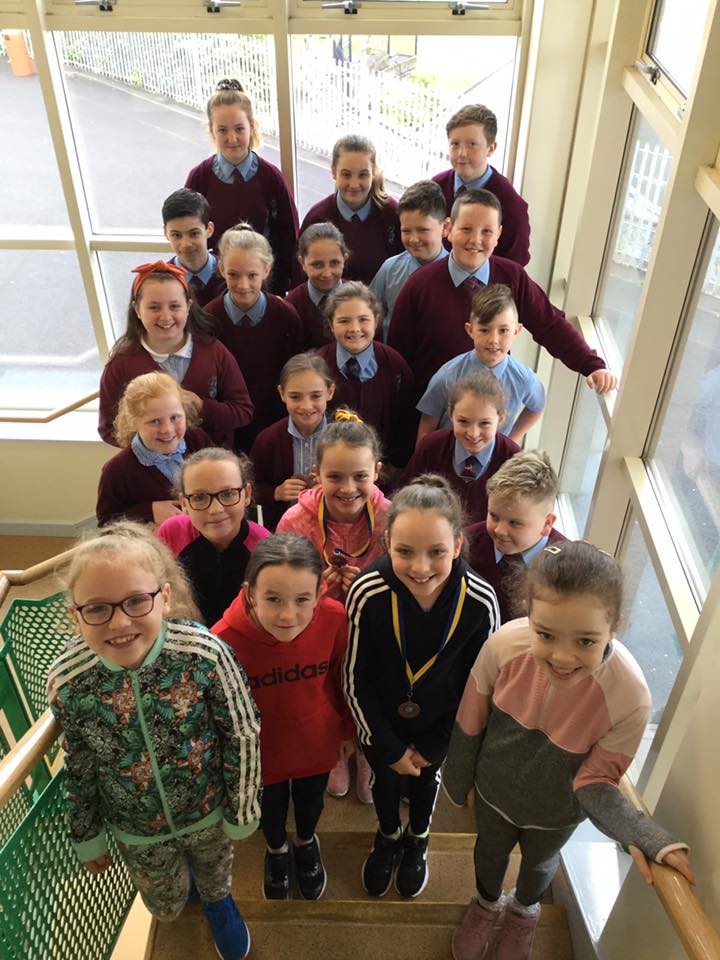 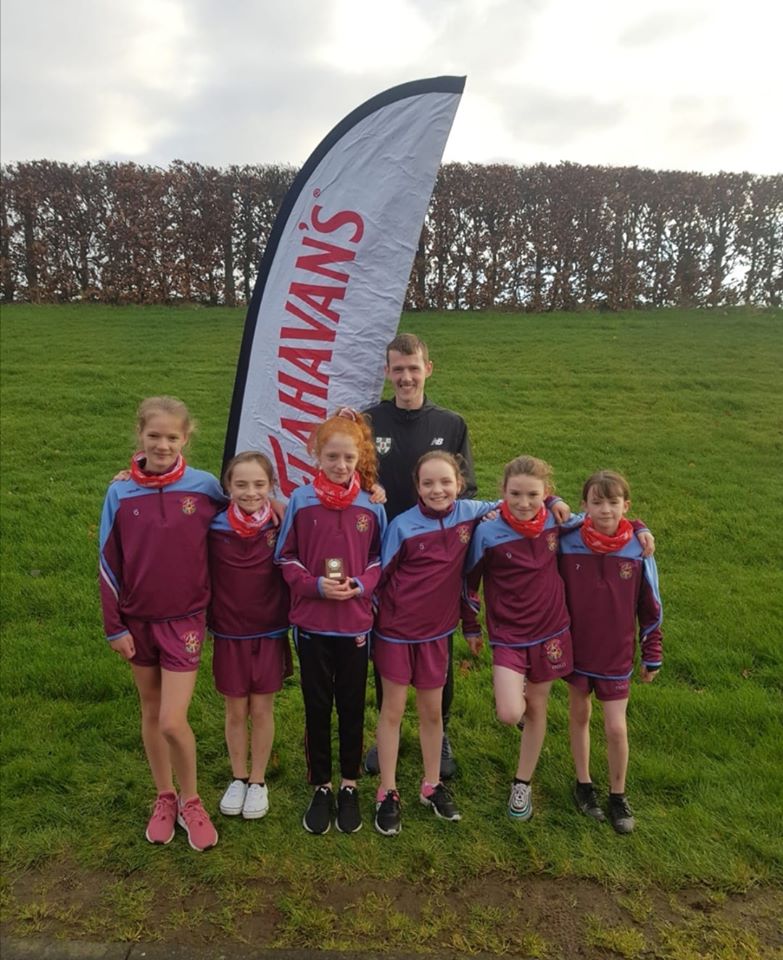